Barratt Homes have been promoting land at Blackberry Park for development for a sustained period of time. Following initial Outline Planning refusal, the revised Outline application was won at appeal in September 2018 following the Inspector’s decision to allow the scheme.

The refined proposals, representing a significantly reduced amount of built development, include the following:

Blackberry Park comprises of the following units on the open market

Click here to see what we currently have for sale. 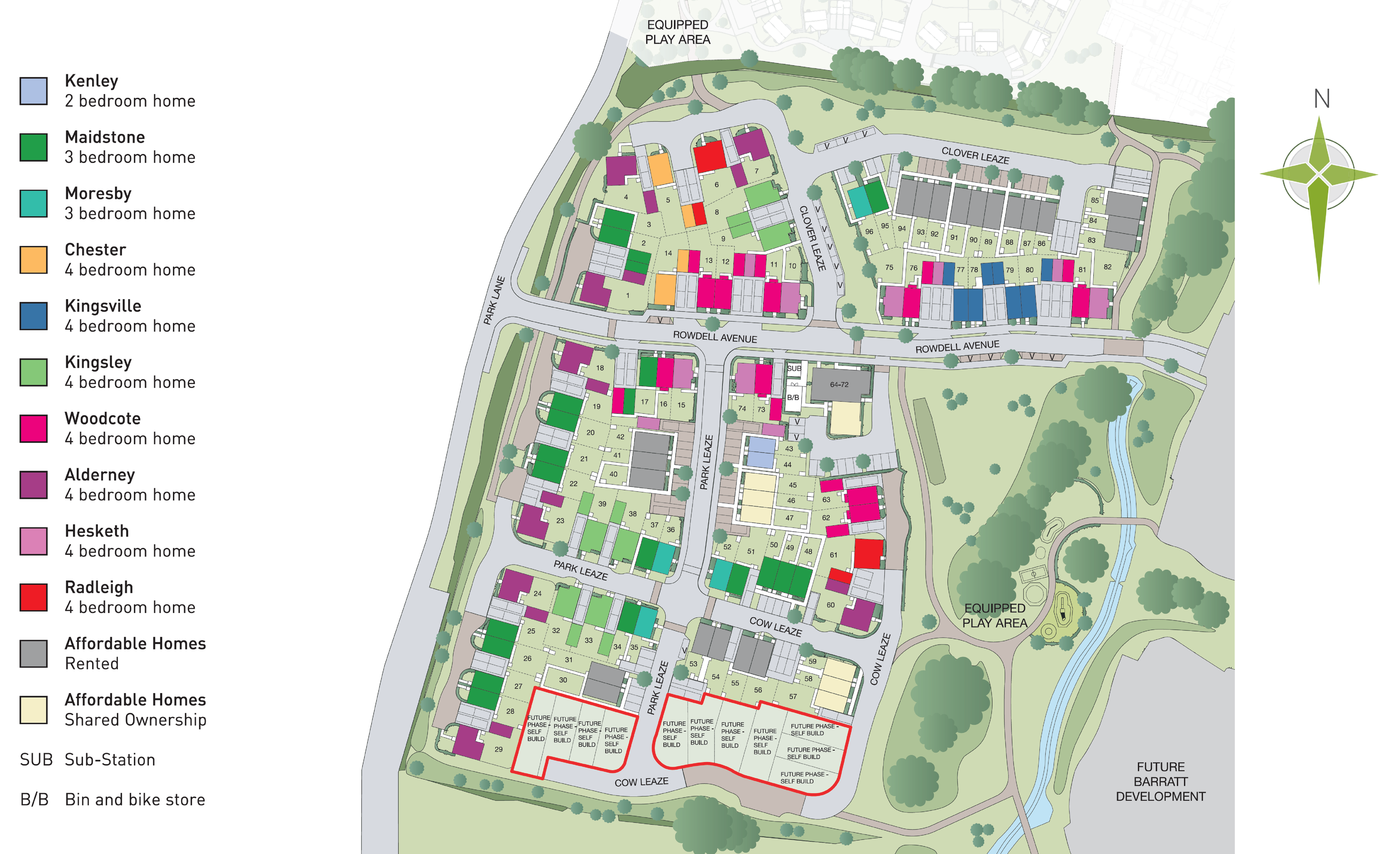 The application site is approximately 15 hectares and is located directly to the south of Frampton Cotterell, in Coalpit Heath.

Its boundaries are defined by existing built development to the north and west; with the residential streets of Blackberry Drive, St Saviour’s Drive and the recent Barratt development of the Meads to the north. The northern half of the western boundary of the site is defined by Park Lane, with existing properties on the western side fronting the road and overlooking the site. The southern half of the western boundary is defined by a field which falls outside the application site and will be retained in its current use.

The landform of the dry valley is a key landscape character defining element running north – south through the centre of the site. It forms a strong containing feature along with the railway embankment, a large physical barrier at approximately 25m above and across the valley floor. 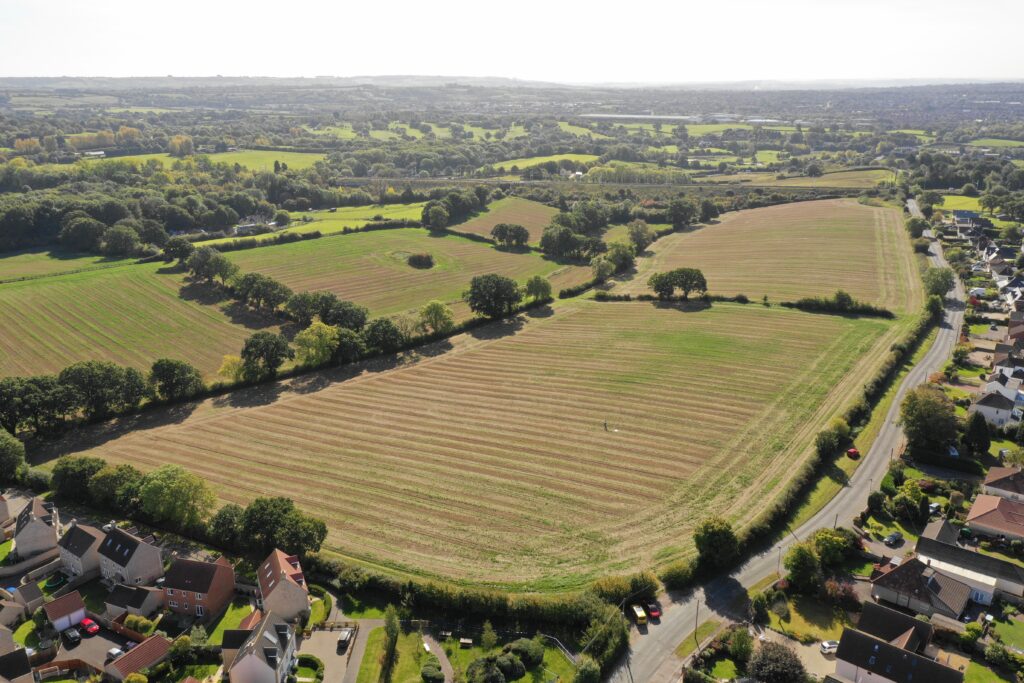 A Reserved Matters planning application was approved in June 2019 for the erection of 215 dwellings with landscaping and associated works, including  35% affordable housing.

The site has since undergone a replan of the eastern parcel. The 108 unit Reserved Matters application was approved in September 2020 – the approved layout is opposite. The western parcel remains the same and is being constructed. The layout can be viewed in the ‘Overview’ tab.

A range of 2, 3 and 4 bedroom homes are available on the open market. Follow this link to access the Barratt Sales website and see our latest homes for sale. 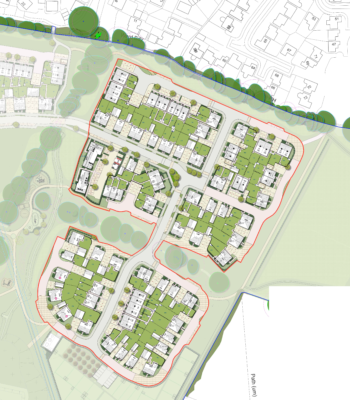 Barratt are working with the Local Authority and a local artist, who is to design a contemporary piece of artwork to visually commemorate the village’s local history. The project aims to connect people with the built and natural landscape.

The initial design from the artist is shown in the image on the right. 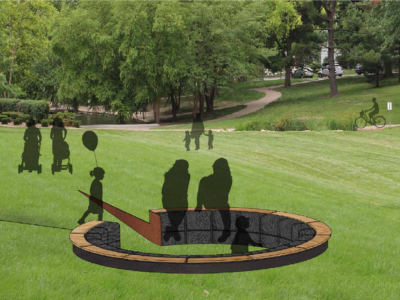 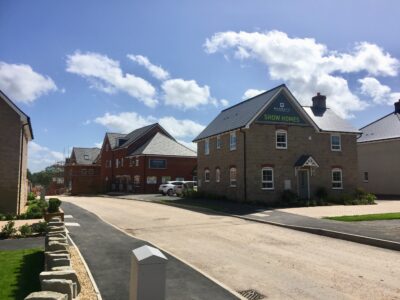 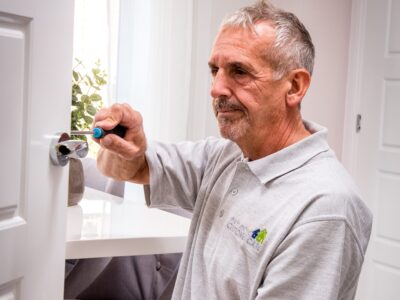 Q – What schools are in the area?

Q – Where are the nearest transport links?

Yate railway station and the M32 are less than 4 miles away, offering convenient links into Bristol City Centre. the M4 and M5 motorways can be reached within 15 minutes.